What are esports? And why are they the latest digital trend? 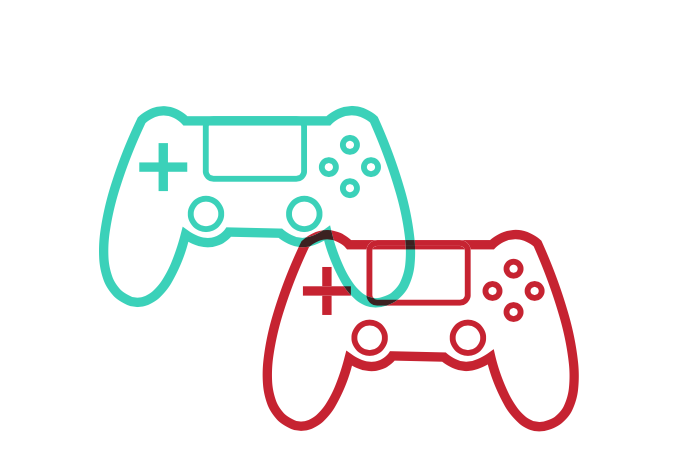 At this moment, it is very likely that you are wondering what esports are and why this trend seems increasingly important. But don’t worry, in a short time, you will get used to this term because it has come to stay.

However, it is necessary to make some clarifications. Esports is not a new technology. Nor a temporary trend. It is a total change in the world of entertainment and culture. And as such, it is capturing a huge and increasingly growing amount of time and attention from the young audience.

Although the esports has its roots in Japan, China, and Korea, they are quickly reaching the whole world, becoming a great spectacle of the masses. It was during 2017 that it grew exponentially, becoming one of the great electronic sports in Spain.

So much so that, as pointed out by the Digital Society in Spain 2017 report, during the past year, 9,000 million hours of video consumption were generated.

Also, it is estimated that those who know about esports are increasing, collecting more than 22.7 million European fans.

During 2016, the e-Sports industry billed 425 million euros worldwide. So, you can see that this trend has come to stay and, of course, it is not new.

In Spain, the figures move around 4 million euros, although significant increases are expected over the next few years.

What are esports exactly? 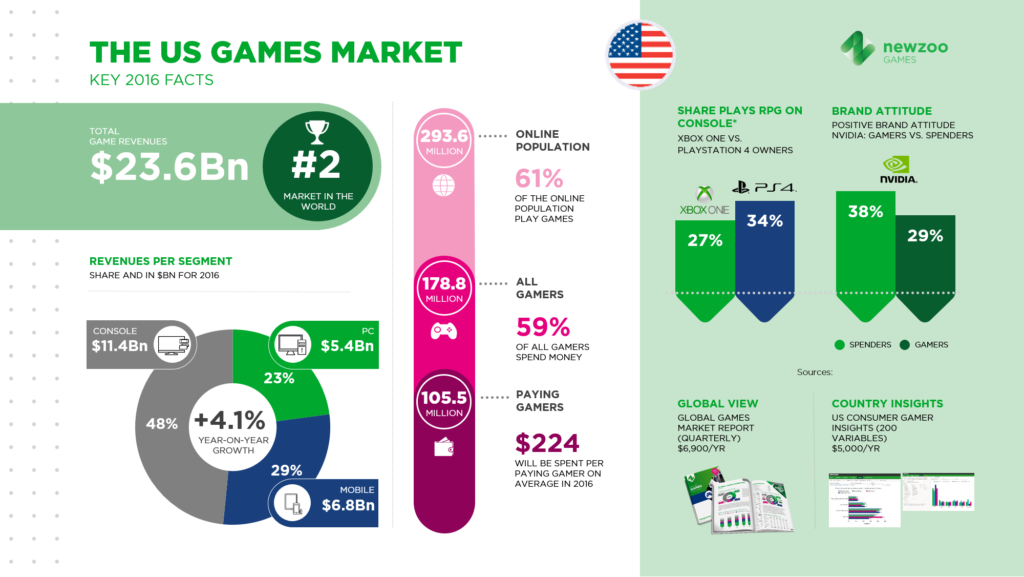 Esports are part of a video game that is transmitted to a live audience. While live events and tournaments have long been part of the culture of video games, now live broadcasting has radically increased the audience.

In fact, the size of the audience is amazing:

The infographic refers to the investigation “The burgeoning evolution of esports“ created by PwC, and makes a review of the main characteristics of the esports world:

Esports are not the same as videogames


Many times, it is not well known what esports are because they are directly confused with the videogame industry. And although they may share certain characteristics and be closely linked, they are not the same.

Esports are competitions among video game players. Maybe you remember some of the most popular ones. Among them, League of Legends or Clash of clans.

To understand what esports are, you should learn to differentiate them from video games. Working in the entertainment industry is not the same as to develop and creating videogames or organizing sports events. The fundamentals in these areas may be the same, but the model is different.

Also, the reason that esports attracts digital generations is that, as noted above, Millennials are the audience that plays videogames the most. However, it is going from being a niche sport to becoming a mass phenomenon.

How and why are brands involved? 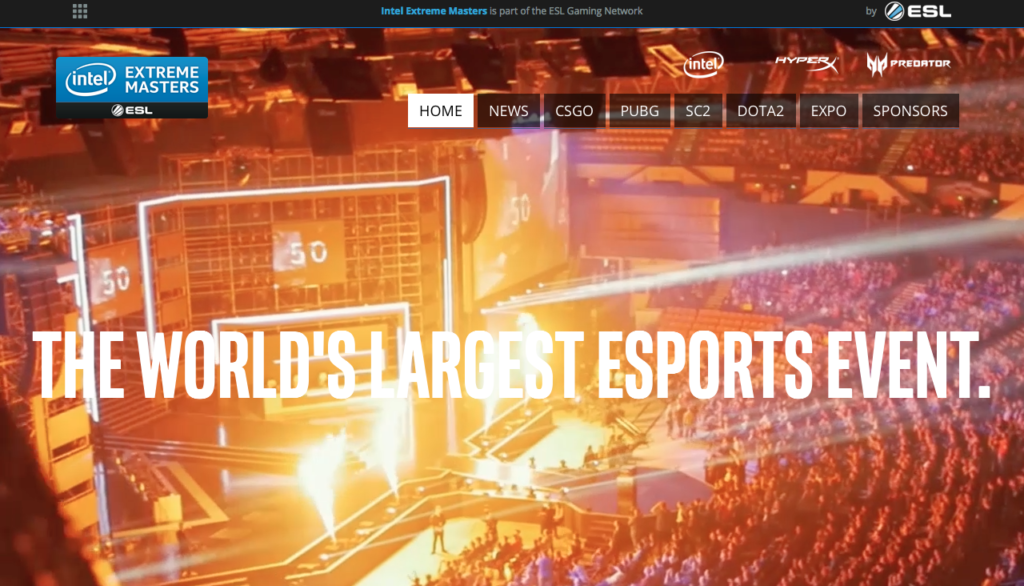 The main reason brands are interested in knowing what esports are, is the massive audience that comes with it.

As Newzoo points out, it is estimated that the esports industry will generate 1,500 million dollars worldwide in 2020. To understand it, the market will double in size over two years.

What is the reason?

A very interesting fact. 38% make a purchase from the brands in the competitions.

Also, the Intel Extreme Masters Katowice 2017 managed to host more than 173,000 people. And considering that 38% purchase at this kind of event, the benefits are extraordinary.

In Spain, the entry of Telefónica into the esports thanks to the launch of the Movistar Riders team defined a before and after.

Movistar Riders has five professional teams and a high-performance center, the Movistar Esports Center, which means that there are brands already betting big for this trend. Although it is not the only one that wants to be linked with the electronic sports: Orange, El Corte Inglés and Atresmedia, they have also wanted to have their outstanding presence in the esports.

One of the most interesting things about the relationship that brands have with esports is that, for example, since Telefónica opted for it, competitions have reached television, which leads to new potential audiences.

After looking at this panorama, there is no doubt that the esports will continue to give something to talk about during the following years. And to anticipate what is to come, IAB Spain has made a report with digital trends in 2018. Among them, the 5 main ones are the following:

1.- Reinforcement of the esports in the Spanish panorama

After the data shown above, there is no doubt that this phenomenon won’t stop.

Also, as pointed out by the report of IAB Spain, organizations such as LVP (League of Professional Video Games) and ESL (Electronic Sports League) are being strengthened thanks to several agreements with powerful brands.

On the other hand, the launch of several videogame teams is being promoted. And regardless of whether there are already brands involved in the sponsorships of many teams, there are more to come.

2.- The power of Publishers

Riot Games, the creator of League of Legends, is going to make people talk. As IAB data points out, during this year it will create a new strategy with its franchise model and its agreement with BAMTech (a company specializing in streaming) to support its own rebroadcast.

During the next few years, the consequences of this action will be real.

Another trend comes from the development of video games based on battle royale. As for example, PUBG (PlayerUnknown’s Battlegrounds) is getting very high figures.

4.- The takeoff of Mobile esports

Clash Royale is one of the causes that esports are achieving so much success. But thanks to the use of the mobile phone and its advantages, such as the ability to play anywhere and at any time, you will experience a new mobile era in this industry.

With more than 70 million PlayStation4 sold, the link between esports and new releases such as the FIFA eClub World Cup by EA Sports for PlayStation4 and Xbox One, will also set a new path. Video game players will begin to have more and more power. Especially since this device is one of the most used.

Technology changed the world. And now, those who know what esports are and are getting into them are going to open new horizons. And the business world is one of the industries that will also be affected.

Do you want to work with a partner who is in charge of defining, managing, and enhancing your marketing strategy for esports & gaming?