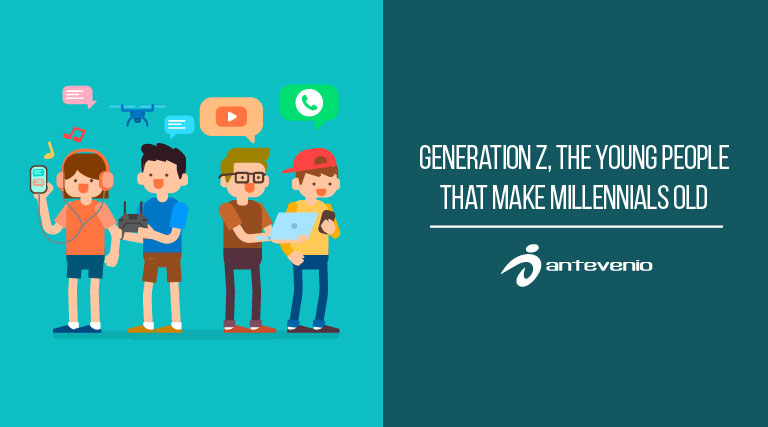 It is named “generation Z” to the people who accomplish the following characteristics:

The members of generation Z were born, lived and grown hand in hand with an economic crisis that affected their environment and critically influenced in their personality. The salaries they chose to work are low, and their relationship with money has changed.

How are the millennials

On the other hand, those known as millennials are the people born between 1981 and 1995. Some call them generation Y and other analysts call them Echo Boomers. The millennial concept fits them because they are the generation that became adult with the entrance of the new millennia.

This populations group was born in a prosperous economic time, but a significant part of them are in this moment affected by the recession.

As you see, they are two generations that have lived in two entirely different social, economic and personal environments. Therefore, their way of thinking and acting and concerns are also different.

Differences between the two generations 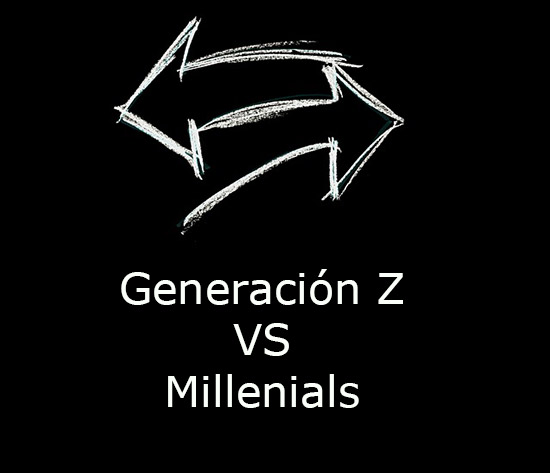 Although the difference between the two generations can never be absolute, there are always some generational changes that mark a whole spectrum of the population.

It Is not that generation Z was born with the digital. Practically they don’t know how to live without technology to the point that they resort to the internet, in any of its portals,  social networks or video sites, for consulting information.

In some way, this generation is an expert in locating information. If the Millennials could make their progenitors feel overwhelmed for their knowledge and for being expert in social networks, Generation Z is distinguished because it uses all its tools much more smoothly.

Not in vain, many of them learned first to handle a tablet or make themselves a selfie before being able to jump.

Because of that, it’s not unreasonable that they have more influence on purchases than previous generations. The parents corroborate this since 93% recognize that their children of this generation have, at least, some impact on household expenses and purchases of their families.

It is estimated that the 55% of these Z already have a social network account and more than 70% regularly use their telephones to make photos, write texts, check emails and record videos (in that order). Also, they spend much more time on the internet than millennials: 10 hours on average a week.

As you can see, although those two generations of young people have many points in common, the truth is that there are also notable differences between them. Because of that, it’s essential that, as a brand, you get used to their peculiarities and adjust your offer to your demand. 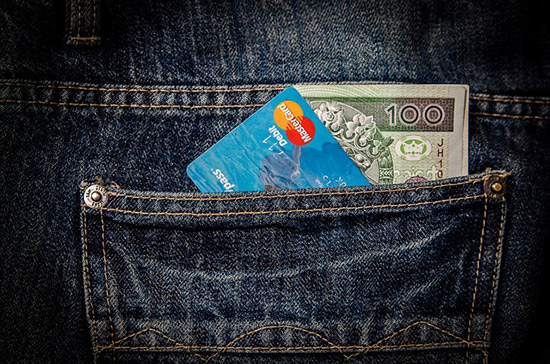 Aware of brands, knowledgeable about technology, with good purchasing power and, according to some people, older than their real age, they are an increasingly attractive segment for sellers of all kinds of products, from fashion and beauty to digital devices.

Since their early years, those who are part of Generation Z have been shaped by Social networks, electronic commerce, and services on demand, using technology to personalize the information that they receive, the products they buy and the interactions they have.

3- They want to change the future 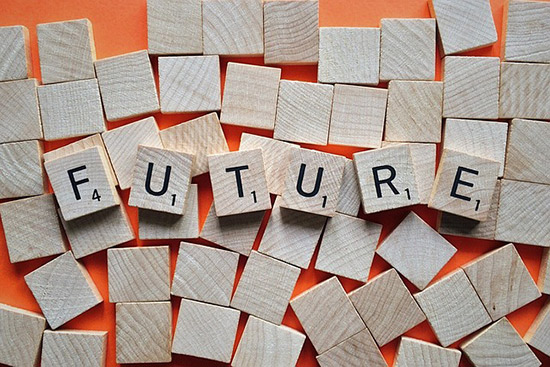 University certificates are not that important for generations Z members. 64% want to obtain one, against the 71% of the millennials.

At the same time, more entrepreneurs are shown: 72% of high school students wish to start a business someday, and 61% would prefer to be a businessman than an employee after university, according to a study performed by Millenario Branding, despite being in this early stage of their studies.  More than three quarters want to convert their hobbies into full-time jobs.

Maybe for that, the ones of generation Z show themselves with more disposal to change the world. 6 of then assure that they want to have an impact to the world, in comparison of the 39% of the millennial generation, per a study performed by Sparks and Honey. Approximately one in four participate in volunteer actions. 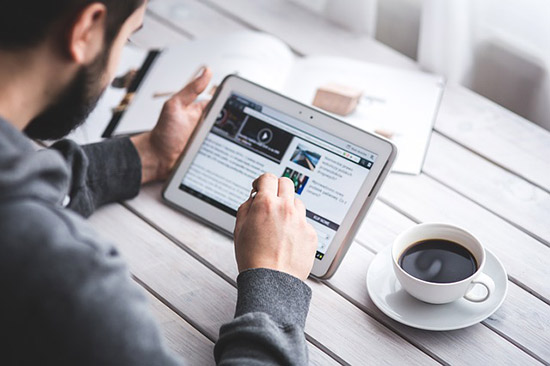 Instead of quickly climbing the ladder of success, millennials focus themselves on three pillars:

In a study led by the consulting firm Reputation Leaders, it is indicated that the aspirations are mainly unrelated to taking the reins of the labor groups.  Only 22% seek to become a leader. In that point, the percentage is also broken down in three factors.:

The data reveals that millennials work the same amount of time or sometimes even more than the people who entered the labor market 10, 20, or 30 years ago. 73% says to work more than 40 hours per week, and almost one quarter works more than 50 hours. Also, 42% have at the same time two or more jobs.

Generation Z grew up in an uncertain context marked by the post 9/11 global economic recession. The way of seeing the world has changed, social diversity increased, some social roles have changed and,  above all, they learned to get ahead in a complicated world. They are very mature, self-sufficient and creative young people.

Also, they are considered focused workers. They were born in DIY (Do it Yourself) culture, so they are used to solve problems and needs in a personal and focused way. The access to the cloud gave them the necessary tools to find the way to construct their world.

76% of these youngsters wish that their working life to be related with their current passions and hobbies. Nevertheless, they are a bit superb. 80% think that is a generation better adapted to any situation.  Attention: 72% do not intend to receive orders form a boss, NEVER. They are willing to start their own business and be their bosses.

The attitude of generation Z towards the brands

Millennials are being replaced regarding consumption by generation Z. They are the immediate future consumers, and they are radically different. They are proposing their changes to companies. For example:

So that changes their way to relate to companies. They feel uncomfortable doing phone calls. They prefer to fix by themselves their own doubts or problems or search the solution using online resources.

Therefore, more and more companies are implementing tools to contact them.

Generation Z control how their money is spent and how much. Also, they save part of their income, and they are more open to new payment formats. They are a generation that uses virtual wallets.

All this modifies their buying patterns since they have control over how they buy and what they want to consume.

They penalize companies that don’t offer an excellent mobile service that does not respond in social networks, if they are slow in attending their chat, if they do not have chatbots,…

4.- They have opened a door for a different consumption

They have the last word about what they eat; they force brands to be more empathetic, to personalize, to be safe and focused on the consumer.

For marketing experts, generation Z represents consumers who are difficult to conquer. It is not because they are skeptical of adverting, but because they are much more critical and discriminating than previous generations in the choice of products.

Additionally, their constant expression on the internet and their control over social tools makes them a distinct marketing target in comparison with the  previous generation

Generation Z knows that is not enough to offer a product because they are conscious that other brands do the same.  They are searching memorable purchasing experiences that help them to make something more. This group that embodies 25.9% of the world’s population,  still does not have high purchasing power, but the brands must pay attention to ensure their permanence in the market.

In this way, a new horizon of possibilities opens up for many brands, to free their creativity and generate attractive original content.  One of the best examples of this kind of materials is the one that can be generated towards technologies such as augmented reality and virtual reality.

Do you want to exploit at limit all your performance marketing campaigns? In Antevenio GO! We are focused on obtaining quality results with quantifiable objectives since the first time. Do we speak?